Watch These Four Things Happening At Your Next Meeting

How to stop meetings going round in circles 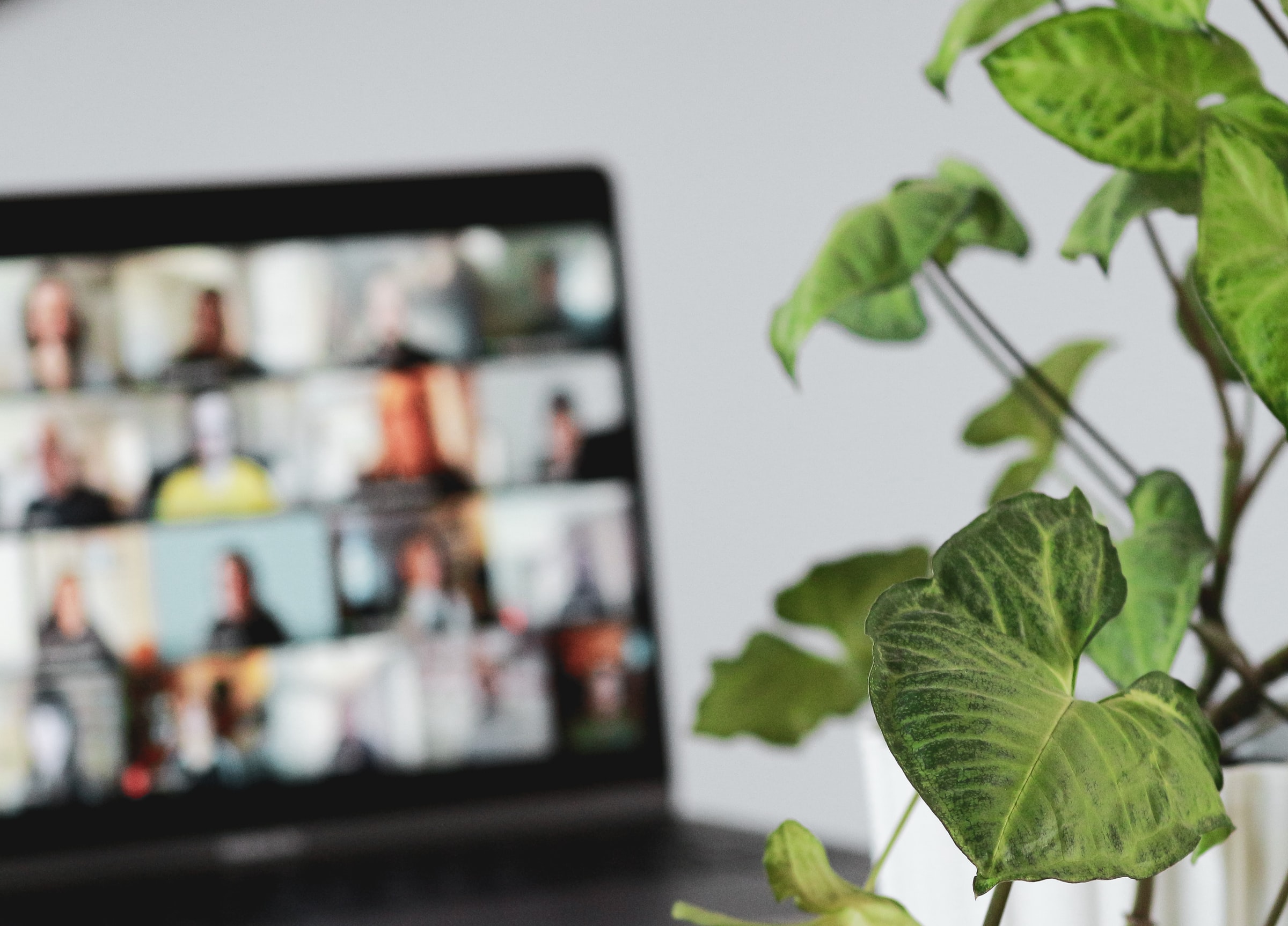 What’s the best way to make sure a meeting runs well, everyone feels heard, and even the least obvious bright ideas are properly examined? If we understand the mechanics underpinning any conversation, we can play our part in keeping it all in balance. This month’s guest blog, from Creative Coaching associate Melissa Mehta, explores how.

Our colleagues are the closest thing we have to family, outside our family (we generally don’t choose them either!). This observation is from David Kantor, whose 4 player model states that when anyone speaks at a meeting  - or during a family conversation - one of these 4 things is happening.

In a meeting - as with a family discussion - it’s easy to be drawn in, lose perspective and go around circles. So how do we break circular discussions which cause as much frustration and sap energy as much as conflict avoidance?

One way to make progress is to pay attention to how people are interacting (as well as the content of that they are saying), according to Kantor’s model.

For example, often meetings ricochet between “move” and “oppose” contributions.

Ego encourages us to advocate for our own point of view, and discourages listening. An effective contributor to a meeting has the discipline to hear each idea and explore whether it has merit, before moving on to the next idea, like this:

A meeting needs more “follows” than “moves”. Without “follows", the person who made the “move” doesn’t feel heard (and might tune out or repeat themselves).

A “bystand” can work magic by noticing what’s going on: “Everyone’s piling on lots of ideas here and we risk missing some gems if we don’t give them some airtime”. This helps everyone else to be conscious of their patterns.

The “bystand” contribution might be from a colleague, or a peer. Or from a facilitator holding a ‘conduct-your-meeting-as-normal-and-I’ll-observe’ exercise and giving feedback.

This happened in one of our sessions recently.

Tania noticed: “Jacob*’s just repeated his point for the third time, because no one’s acknowledged what he’s saying and I suspect he doesn’t feel heard”.

The penny dropped for everyone, as they recognised the need to take collective responsibility for the meeting’s success.

The session Melissa references was a great example of team members seeking to change their patterns once they noticed how they were affecting each other, and their outcomes. This is not always easy to do when we have skin in the game, which is why an external facilitator is immensely valuable.

If you’d like to talk about how to make your team meetings even more effective, drop me a note on tania@twcreativecoaching.com.