There’s No Place for That!

“Bullies don’t like to be bullied … “, someone said to me recently. If they’re not challenged or held to account though, they will continue to overpower the little people was my response (feeling like one of the little people in respect of this particular conversation). So, I began to ask myself, how is it possible to stand up, to challenge and simply to call out poor (at best) and horrendous (at worst) behaviours? 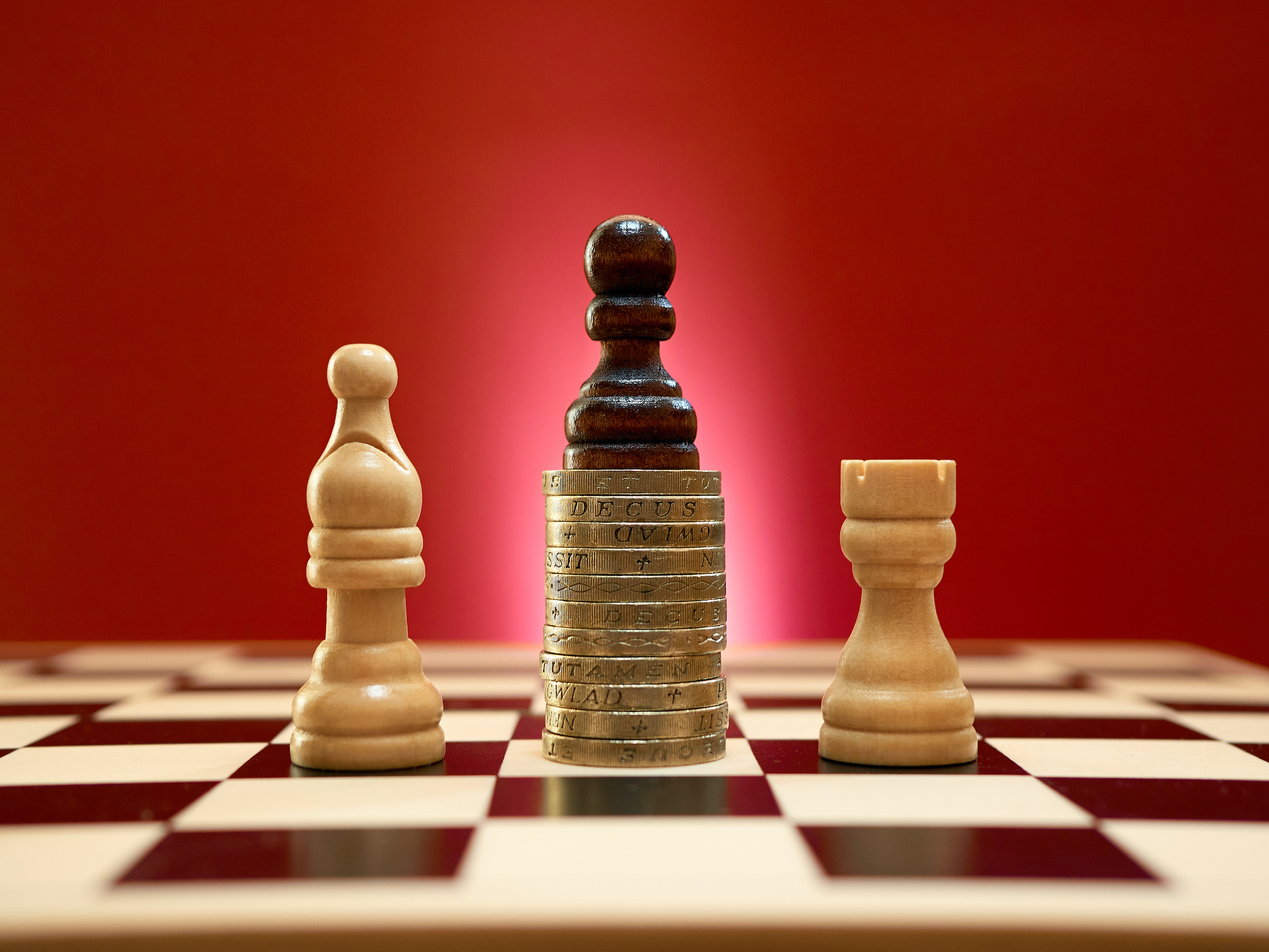 I also began to ask myself, where was I noticing these bullying behaviours – these abuses of power (as I refer to them) and sadly, I noticed they were being role modelled at the highest levels all about me; and in the case of country leaders – very publicly. This is a worrying trend – because if it’s seen to be OK to bully, disenfranchise, belittle, and be dismissive of other’s when one holds high office, then surely it’s OK to do this locally - on our street, at our places of work …

I suspect these behaviours - of people misusing power, or the bullying of others - are things many of us have seen, possibly multiple times, throughout our careers.

As I alluded to above, on the global stage over the last few years, several prominent leaders have been from this archetype. They have treated their national institutions with disrespect and behaved in a way that only acknowledges their personal power, rather than the power of the institution they represent.

Often, we hear that a robust business environment is to be expected, if you want more responsibility, more authority, then you have to put up with more aggressive and overly assertive circumstances, more unpleasant relationships and I simply don’t buy that, it’s neither accurate, nor true.

So, when we witness this inappropriateness, whether it’s from someone we work with, or from someone that leads our country, we have a responsibility to speak out. It can sometimes feel daunting or risky, however it is essential if we are to continue improving the environments of which we are part.

Leadership, as those who read our blogs regularly know I believe, comes with responsibility. Not simply the governance of an organisation, the largest area of responsibility is how we treat people – all people – our staff, our customers, our suppliers because when people around us are treated right, when great behaviours are modelled well around us it sets up the atmosphere for excellence and positive attachment.

Spreading fear and hatred, taking advantage of office for personal betterment as opposed to creating improvement for all, is not acceptable. There simply isn’t any place for that in any organisation or institution. And systems which allow this without repercussions for the individuals are essentially endorsing that this is OK.

The power we wield as leaders is not just a factor in calling out bad behaviour, it’s an inspirational force for change. The misusers of power are rarely an island, a toxic dump surrounded by verdant fields, they attract other people that think the same and instead of being outliers, they create a normality that to many of us seems almost unbelievable. It can kill aspirations in good people, “if that’s what it takes to lead, then I don’t want to lead.”

How many potentially brilliant leaders have we lost because being a leader was made to look like it was only available to people undeserving of this label?

So, our responsibility as leaders is to tackle the misuses and abuses of power. In some cases by calling it out directly, indicating that what’s happening is not to be tolerated and at other times we need to take a longer view, creating a wealth of information with which to tackle the problem more systemically.

No matter which approach we take continuing to focus on those affected by power abuse is vital, supporting them, finding ways to mitigate the harm and damage caused by bad behaviour. Demonstrating that leadership is about placing humanity at the very centre of everything we do, not about wielding  personal, egoistic power for self-gain and profit.

Together, we can change how leadership works and how it appears. We can improve people’s working lives, making them more fulfilling and we can nurture the leaders of the future to be strong, capable, emotionally intelligent leaders without the need for fear or abuse.

If you’d like to know more please reach out to tania@twcreativecoaching.com.

Posted on Thu, April 22, 2021 in General Leadership Organisational Development
Leave a Comment below.