The need to break gender stereotypes

Men are strong, resilient and lack emotions. Women are overly-sensitive, fragile and talk too much. 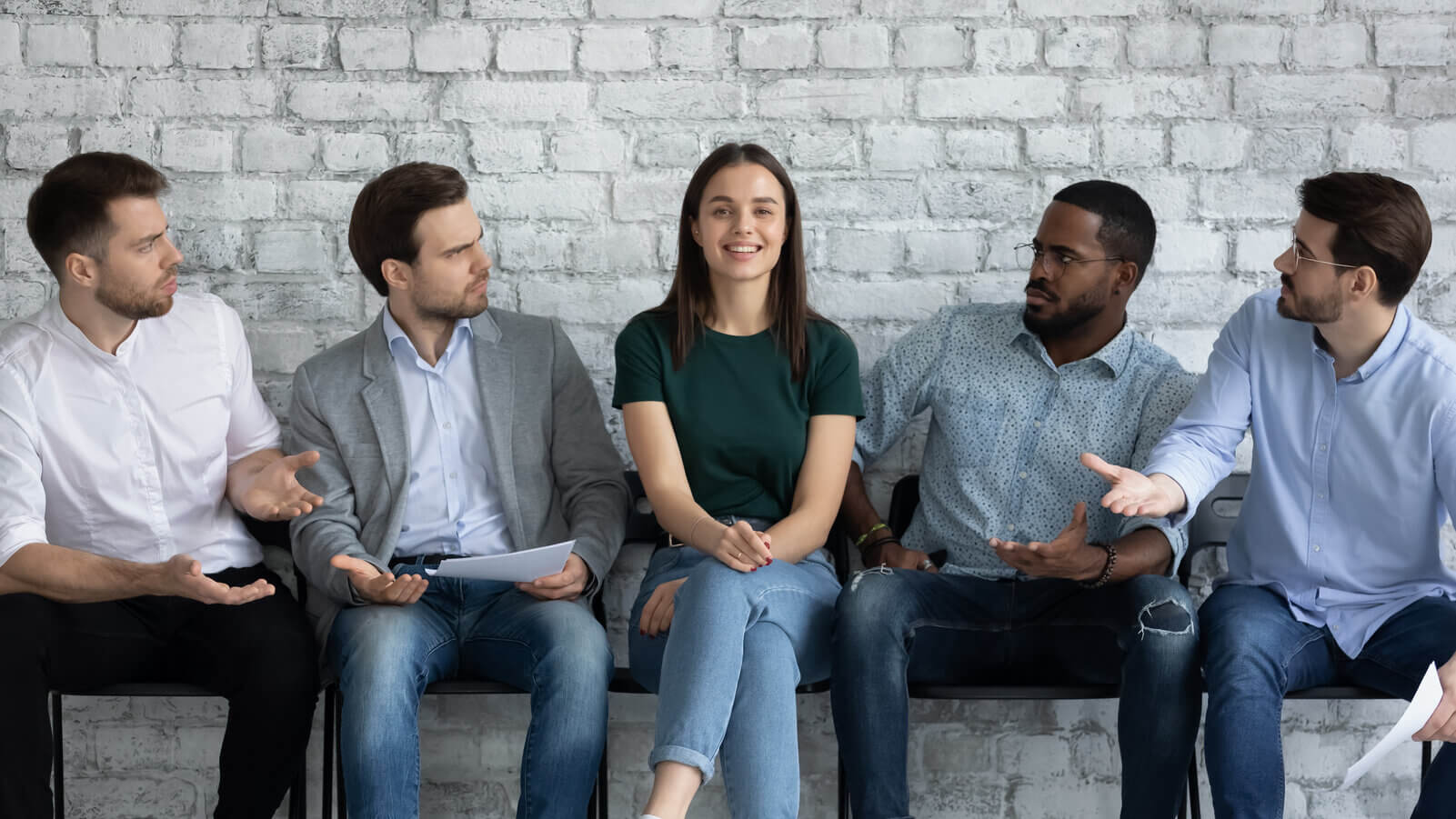 If we want humanity to evolve and thrive, it’s time to drop these outdated gender stereotypes. Our relationships - both personal and in the workplace – can heal and flourish when we stand together, united for gender equality. ‘When they go low, we go high,’ Michelle Obama famously said at the 2016 Democratic National Convention. While the former first lady was addressing the cutthroat political arena, the same can be said about shattering global gender stereotypes.

In a world where women are often viewed as overly-emotional and aggressive if we speak up, it's no wonder we face discrimination in the workplace. Although the feminist movement has raised awareness of gender inequality over the past few decades, there's no question that change is still needed. As Obama said, ‘Change is not a direct, smooth path, there are going to be bumps and resistance. There's been a status quo in terms of the way women have been treated, what their expectations have been in this society, and that is changing.’

Canadian entrepreneur Kylie McBeath and CEO of Zura Health is also asking women to shatter sexist stereotypes in the workplace and in society at large. She encourages women not to get ‘locked inside a box of silence and smallness,’ and that the challenges women have faced and overcome are ‘gifts this world so desperately needs and wants.’ She adds: ‘Release the disease to please and give yourself permission to step into the ring and be seen.’

Whether it's raising our sons to be feminists or encouraging our daughters to excel in male-dominated fields, or sharing our stories without shame, or returning to work full-time amid motherhood, or choosing not to have children, or chasing our dreams in the corporate world, women should be encouraged to shatter gender stereotypes in all aspects of our lives. Not to mention, it’s time to ditch the wimpy/ man-up dialogues when it comes to our male counterparts. If we preach equality, we must be accepting and non-discriminatory of both genders.

As it turns out, we’re not the only ones on board. French Prime Minister Edouard Philippe has proposed to fine companies that do not close their unequal gender pay gaps within three years. ‘The software is not a magic wand, but it will reveal certain differences in the pay between men and woman,’ says Philippe of the computerised system that will detect any wage discrimination based on gender.

As Obama says, ‘there's going to be a little upheaval, a little discomfort, but I think it's up to the women out there to say, “sorry that you feel uncomfortable, but I'm now paving the way for the next generation.”

U.N. Women Goodwill Ambassador Emma Watson shared her thoughts on sexist stereotypes.‘I am from Britain and think it is right that as a woman I am paid the same as my male counterparts’.

Women across the globe agree – it’s time to speak out, share our stories and advocate for gender equality. Although this might disrupt the status quo, there is plenty of room for change and evolution amid the sexes.

How do you plan to break (or have already broken) gender stereotypes in your life and/or at your workplace?

If you’d like to know more please reach out to tania@twcreativecoaching.com.

Posted on Wed, December 12, 2018 in Leadership Organisational Development
Leave a Comment below.