The dreamer, the realist and the spoiler

How often do we shut down our potential to thinking?

While some of us may not consider ourselves particularly talented in the ideas department, I believe we all have the ability to tap into our creative juices.

Perhaps it’s more about our perception around what being creative actually means? We can all be curious … and explore, and because of that capacity it stands to reason that we can all conjure concepts and ideas. We may not follow through with making them a reality … so maybe that’s what leads us to believe we’ve not got the capability?

What is it then, that can prevent our flow of thought and stop us in our tracks? 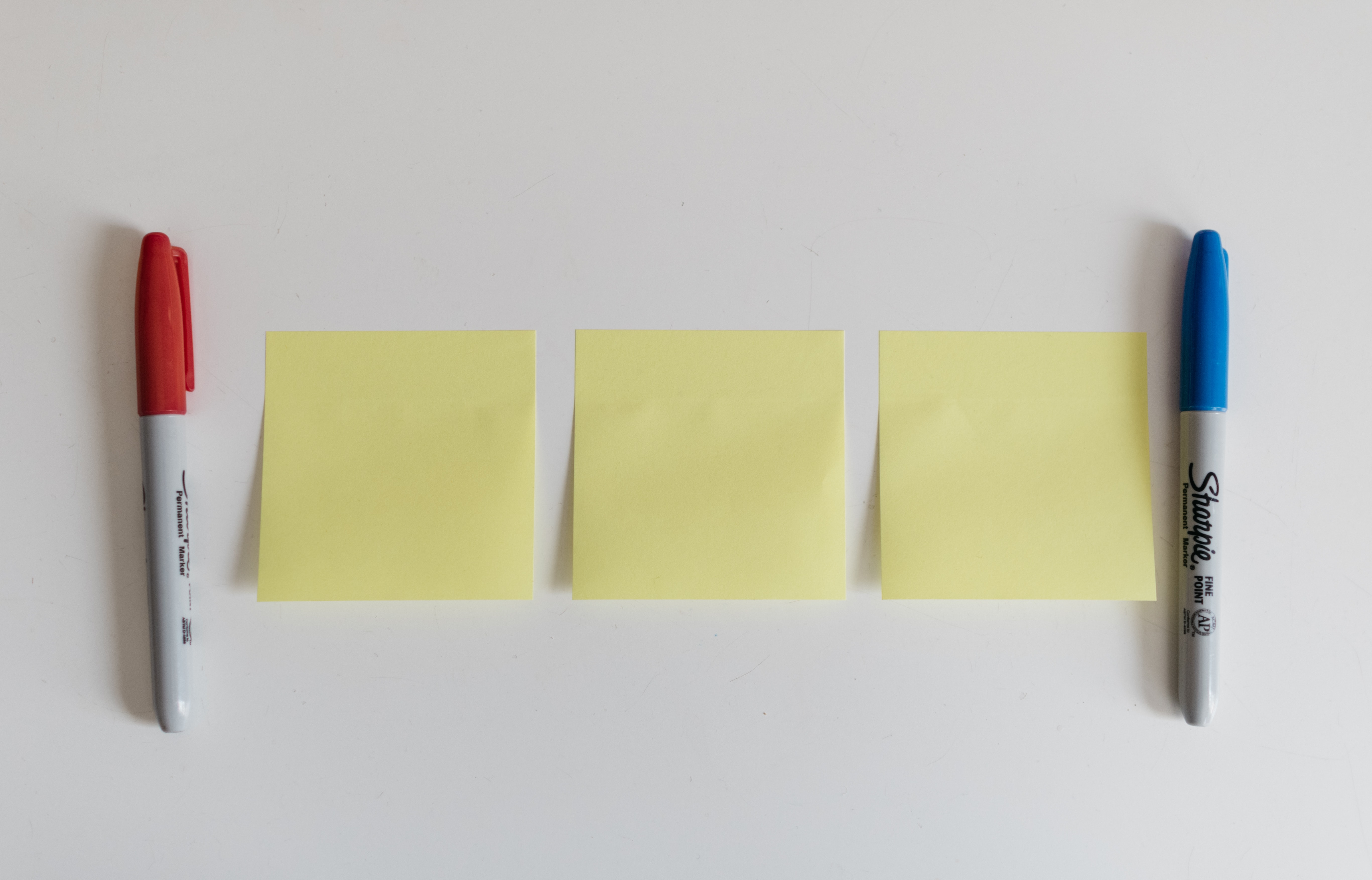 Actually, there are several things that can get in the way, and one of the biggest factors is our environment and the parameters we set for ourselves. In order to come up with more (and better) ideas, it can be helpful to put the thoughts aside around ‘how’ (we do this) and have time that’s purely for brainstorming.

One of the most popular strategies based around this thinking - one which can work for any creative venture - is that of NLP practitioner, Robert Dilts who developed the Disney Creative Strategy based on Walt Disney’s method of turning his ideas into reality.

According to one of Disney’s close associates, “There were actually three different Walts: the dreamer, the realist, and the spoiler. You never knew which one was coming to the meeting.”

Instead of ‘creating’ and ‘evaluating’ at the same time, Dilts realised that Disney separated his thinking styles - processing them in sequence - and he modelled this best thinking practice naming 3 distinct roles, each requiring a particular type of thinking and action; and each held in a room or space where there is no disagreement and no influencing of one to the other:

Sometimes there's a fourth role or space – a meta or neutral position to take a step back and allow your mind to move outside of the thinking.

By separating the thinking process into 3 distinct stages, we’re encouraged to unlock our capability to dream and produce ideas more freely knowing that there will be an opportunity  for thorough analysis and development of a solid action plan to make it happen.

You can read more about Disney’s innovative creativity and process here - and then why not try the strategy out for yourself?

Which Walt Disney persona are you most like - the dreamer, the realist or the spoiler? If you’re on your own, instead of using different rooms, you could try standing in a different space to help separate the thinking styles. How about implementing the strategy for your next team project?

There’s no such thing as a bad idea, so when you allow yourself to dream, who knows where it might lead?

If you need further tips about becoming more creative, get in touch with Tania at tania@twcreativecoaching.com

Posted on Thu, September 01, 2016 in General Leadership
Leave a Comment below.